The term craniomandibular dysfunction (or CMD) refers to a group of temporomandibular joint (TMJ) disorders. The disorders can firstly be distinguished by the pain of chewing muscles, pain in TMJ or both types of pain at once (Okeson, de LeeuW). Such inconveniences can have a negative impact on the quality of life and social adaptation of a patient. 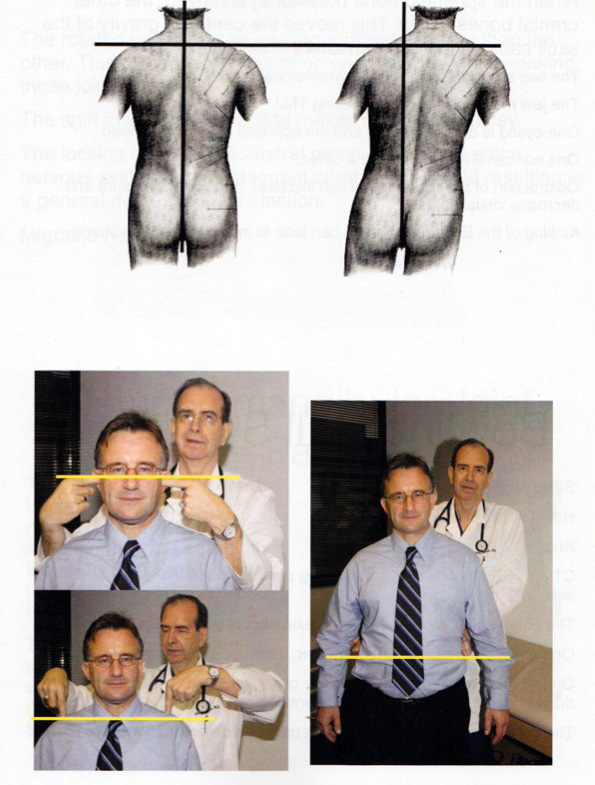 According to the research literature on CMD, almost 75% of people have at least one CMD symptom (dysfunctional movement of the lower jaw, cracking of the joint, hardening of muscles during palpation, etc.) and about 33% suffer from at least one painful symptom (facial pain, pain of TMJ muscles or  ligaments, etc.). According to data by Saghafi and Curl, approx. 85%–95% of the population suffer from at least one CMD symptom during a lifetime. Egermark Eriksson determined that CMD symptoms are particular to 16%–25% of children, approx. 30% of teenagers and approx. 60% of adults.  The scientific literature suggests that CMD has a number of causes impacted by biomechanical, neuromuscular, biopsychosocial and biological factors.

Causes related to dental disorders amount to only 10–20% of etiological CMD factors; consequently, dental treatment techniques (dental kappa, braces, fillings, and prostheses) fail to provide patients with long-term results and can even be harmful.

The Dental Clinic Aukštėja has the Research Centre for Craniomandibular Function (CMFC). In cooperation with the Tennant Institute of the USA, the Research Centre adapted a unique CMD treatment method based on the holistic approach to human health. The treatment process engages a team of professionals — neurologists, osteopaths, radiologists, facial and jaw surgeons — and integrates the state-of-the-art biophysical treatment achievements (biomodulators) with BioCranial therapy and NeuroCranial restructuring methods. Often, CMD is an integral part of a craniosacral dysfunction; therefore, its treatment is only possible by firstly restoring the function of the craniosacral function. Patients suffering from CMD often have additional complaints about craniosacral blockage, which are jointly referred to as Boyd/Lemke sympathetic block syndrome:

Our bodies have a number of horizontal diaphragms: base of the skull, thoracic outlet, diaphragm, pelvic floor, knees, tarsi, elbows, and wrists. In normal cases, only slight physiological asymmetry of the dominant side is observed. During a sympathetic blockade, flexor muscles of a joint are activated, and extensor muscles are blocked. As a result, diaphragms become non-physiologically asymmetrical and cause the symptoms mentioned earlier. The corrective measures should start with balancing of the autonomic nervous system, replenishing of electrolytes and nutrients, homeostatic rebalancing, maintenance of the healthy alkaline pH of body cells ((pH therapy www.ladika.lt ), detox (dental toxins, chlorine, fluorine, heavy metals), hormones (firstly, thyroid), examination and compensation of vitamins (especially, D3 and K2).

The innovative treatment methods used at the Clinic Aukštėja can be used to correct the above-named symptoms and eliminate their cause — sympathetic craniosacral system blockage. This will positively impact on your general health, eliminate bodily asymmetries caused by the blockage, positively affect the craniomandibular function (CMD) and establish conditions for functional-aesthetic oral rehabilitation. 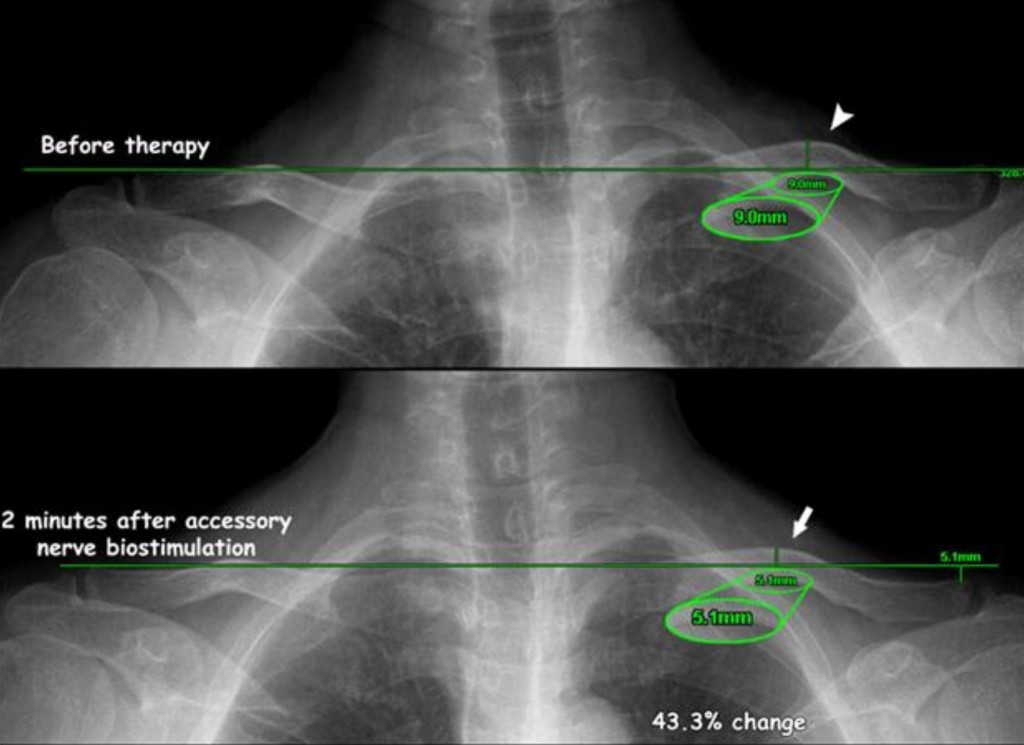