Often, the role of dental professionals in the treatment of chronic disorders (including oncologic diseases) is much greater than that of other healthcare specialists. Focuses of dental infections (caries, periodontal diseases, infected root canals, etc.) may not only aggravate the course of a chronic disease but even to become the disease agent. This theory has been proved by the USA researcher Dr. Weston Price, who had devoted 25 years (1900–1925) of his career to painstaking studies and management of the team of 60 researchers. In 1915, considering the merits, he was appointed to the position of the Head of Research of the American Dental Association. Spanning over 1174 pages, his research outputs became the guide to many professionals around the globe.

At the time, professionals of leading health clinics used to refer patients to dental specialists firstly to remove oral focuses of infections and only then would have decided on a strategy for the treatment of cardiac, pulmonary, joint or cancer diseases. Often, such treatment was no longer necessary. 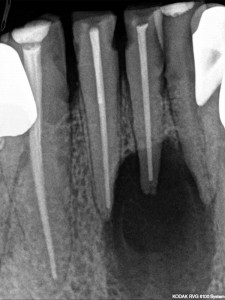 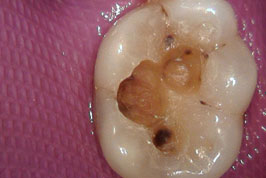 With the rise of antibiotics, this theory was forgotten and the treatment of dental infections was based on antibiotics, anti-inflammatory drugs and other chemicals. The results were grave. For example, in 1900, the risk of the population in the USA to contract cancer was 1 out of 30. In 1980, it was already 1 out of 5; in 1990 — 1 out of 4; in 1995 — 1 out of 3; and in 2020, the planned risk is 1 out of 2. Current research outputs confirm that dental infections play a major role in the etymology of chronic and cancer diseases. Below, some facts are provided.

DDS, MS professor Dr. Ralph R.Steinman from the Loma Linda University and professor of physiology, biophysics and endocrinology Dr. John Leonora devoted 40 years to scientific research of metabolic interaction of oral cavity, teeth and the entire body. Dentine is not solid but rather has multiple ducts. One tooth may have up to five kilometres of such ducts. Dr. Steinman proved that substances can enter the oral cavity with interstitial fluid via the pulp chamber, dentine ducts and enamel. He called this phenomenon the dentinal fluid transport and proved it to be the self-contained dental cleansing mechanism. Tests were carried out with mice, injecting radioactive Acriflavine Hydrochloride into abdominal cavity. Six minutes later, the radioactive agent was discovered in dentine 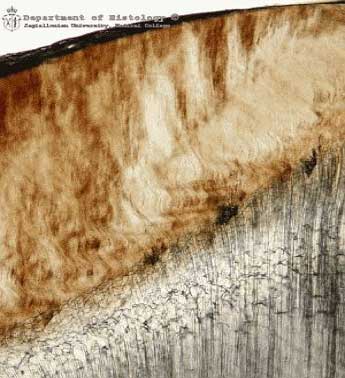 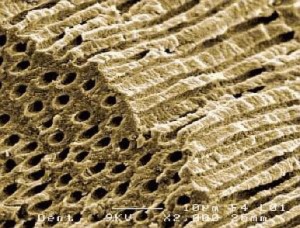 ducts and an hour later — in enamel. Thanks to the flow of dentinal fluid, the continuous self-contained cleansing of a tooth protects it from microbes and dentinal toxins. However, the situation changes in case of a focus of infection in the dentine under a filling or a crown. In such cases, the self-cleansing becomes impossible, bacteria become accustomed to anaerobic environment and become even more virulent and toxic. With each bite, bacteria and bacteria-produced toxins (i.e. thioethers produced by bacteria or gliotoxins produced by fungal microflora) enter the periodontium, is carried around the body and “choose” the most vulnerable organ. This is the reason why prior to filling, infected dental tissues must be carefully removed, microscopic root canal filling must be performed and old non hermetic fillings and crowns must be replaced.

In the University of Kentucky, research have been carried out to determine the impact of root canal toxins of the human immune system. In terms of CDK2 kinase, five microliters of infected root canal extract blocked 26% of its effectiveness while 40 microliters – 63%. This led to the conclusion that even one infected root canal may reduce the effectiveness of the immune system by 63%. The University’s Professor Boyd Haley, who is one of the leading experts in toxicology, used the polymerase chain reaction (PCR) method to determine DNA fragments of specific microorganisms. This helped to identify bacteria in infected teeth and then find their fragments in the heart, brain, placenta and other organs of a patient, proving that infectious agents came from teeth. It became apparent that even the autoimmune diseases such as arthritis or autoimmune coronary disorders can be aggravated by microorganisms of dental origin and their toxins. Besides, the link between specific teeth and the specific organs was identified. This is especially applicable in the case of cancer diseases. 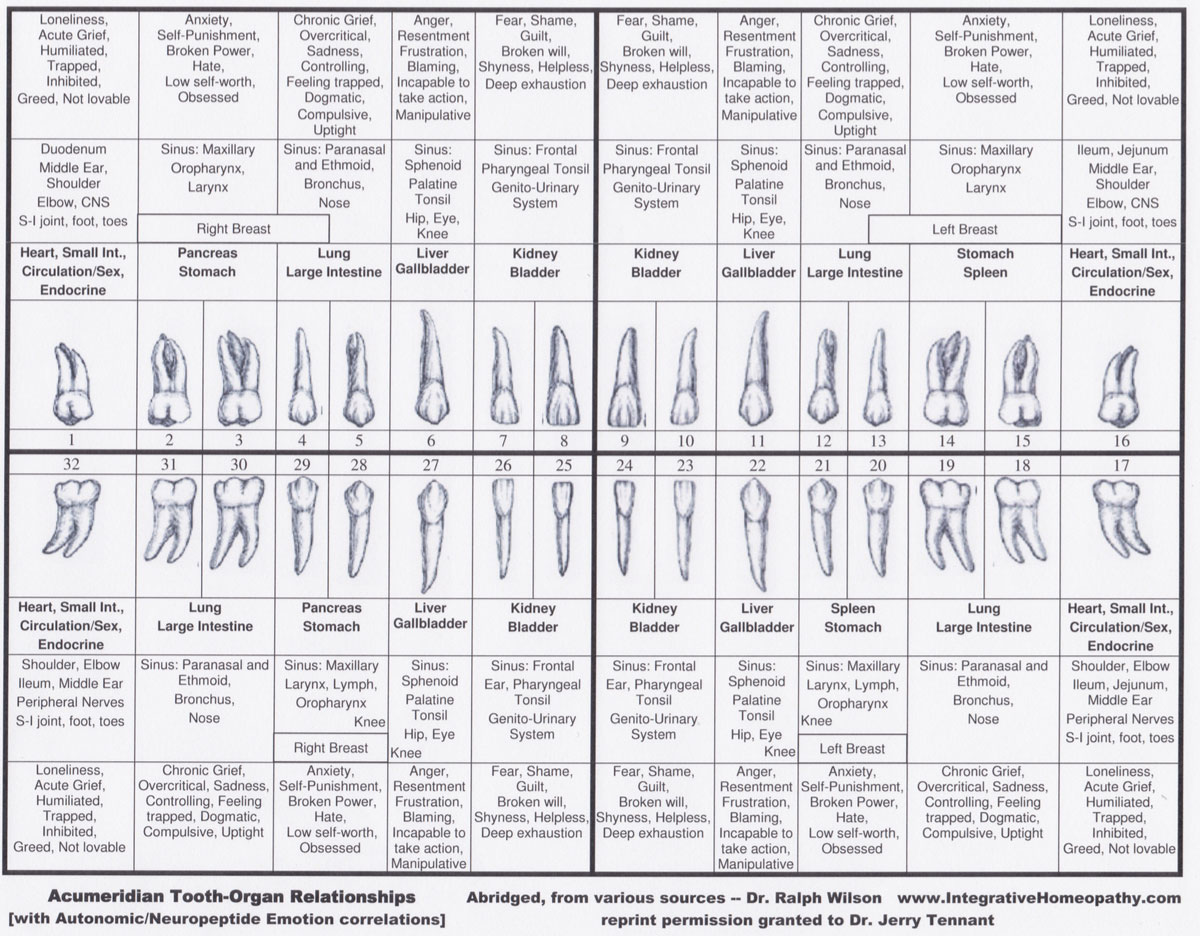